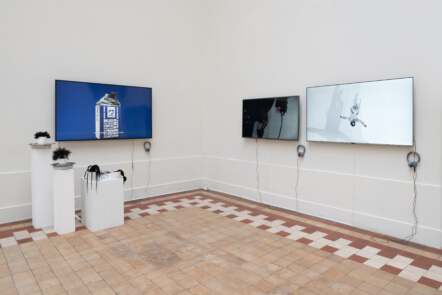 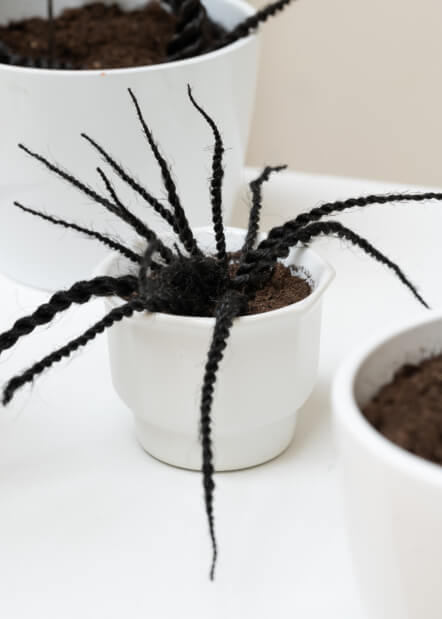 THE GUDBOI COMPANY is a video installation that reflects on marketing strategies, which is used as a euphemism to mitigate inequality and stimulate a fabricated status of good conscience while fulfilling a potential buyer’s lack of concern. In the work an ethical conundrum is being product-placed in a satirical context that interlinks the conditions of new international division of labour with a dystopian science fiction narrative.
In A BOYS CLUB TERRAFORMING MANIFESTO, a CGI video-piece, a voice highlights the rhetoric of grown-up fantasies of interplanetary colonization and thereby also the old fashioned colonial vocabulary that saturates the exploration of space and the geographical expansion of humankind.
The video performance YOU PROMISED ME FLYING CARS WE ARE IN 2016 AND ALL WE GOT IS TWERKING explores the contrast between naive pop-cultural prophecies and the underwhelming absurdity of the present-day.

In his practice Allan Cruz examines narratives of ‘in-betweenness’ by drawing on ideas of cultural criticism such as post-colonialism, gender identity and social-constructivism and anchoring them in lived experiences. Cruz works in a broad range of medias and methods, from installation to 3D animation, text, performance and sculpture using video as a central part of his projects.