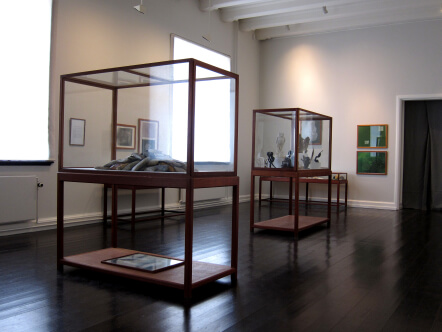 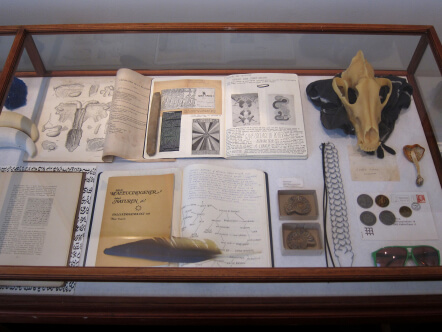 The work is based around a collection of stone axes, assembled by the eccentric doctor and collector A.F. Lassen, who went by the name of ‘The white Doctor’. He was a passionate collector, accepting stone axes as payment for his medical work. The majority of the stones were collected between 1830-50. They were incorporated into The Funen Art Museum’s collection in 1871, and, through the merger with Brandts, are bestowed today to Odense City Museums. The artist mixes axes from the stores with his own collection of works and objects. The idea of collecting, and of creating stories around found objects, is inspired by the juxtaposition of these various items. What does it mean to create such a stockpile? What new narratives and histories might arise between the objects?

The Most Beautiful Acquisitions by Sofie Thorsen