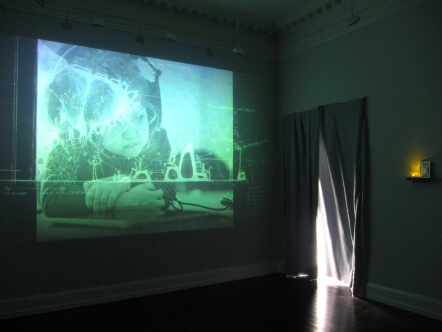 Anna Samsøe’s work is all about sound. She immerses herself in the ocean of psychoacoustic mysteries, introducing controversial theories about audio and its effects on our existence; about how physiological and psychological responses are connected to sound. The mystical, mysterious theory of the Solfeggio Scale, for instance: a musical scale used in several ancient cultures throughout the ages as a remedy against sickness. Recent science supports the fact that one of the notes of the scale causes the body’s cells to regenerate more quickly.

The Most Beautiful Acquisitions by Sofie Thorsen